Season 1 of the anime Bofuri («I Don’t Want to Get Hurt, so I’ll Max Out My Defense») is over, which means it’s time to write a review!

The version of the article with additional details in russian. Unfortunately, my knowledge of english leaves much to be desired, so I apologize in advance for any semantic and other errors. Enjoy watching!

The anime «Bofuri» («I Don’t Want to Get Hurt, so I’ll Max Out My Defense») is a great serial for view in quarantine. Primarily because of the fact that all actions take place in VRMMO «New World», a game that perfectly fits the slogan «Stay home!», which in april 2020 sounds literally from all sides. Secondly, the anime about computer games with elements of everyday life, fantasy and unobtrusive humor, dedicated not so much to the game itself as to friendship — that’s what can dampen the sadness and anxiety in this difficult time.

You’ll find it on Bofuri:

For example, you stop worrying about Maple after 3 or 4 episodes. She’s too strong! Anime’s not even trying to hide it. It’s only occasionally that Maple’s abilities get nervous (as was the case with the shield at the beginning of the season), sometimes she gets caught up with opponents who force her to put all her cards on the table, but even so, suddenly there’s a «piano in the bushes», which helps to correct the situation.

If at the beginning of season 1 anime Bofuri it caused a smile and even fun, by the end of it was annoying. Seriously, if you use a good trick, then at least use it differently!

So in every way I recommend watching season 1 anime Bofuri (I Don’t Want to Get Hurt, so I’ll Max Out My Defense) to those who are in the network of prolonged sadness, who miss comedies with incredibly strong characters and those who appreciate cozy meetings with a guild full of friends! After all, what happens in the anime «Bofuri» can not only heal hearts from sadness, but also give a bright impressions, which can be compared to a bright game show!

It is very cool, nice and funny. Seriously, watching the first season, such a lamp and naive series I have not seen for a long time! That’s what it’s all about. The plot and battles are clearly not as remarkable as in «My Hero Academy», which comes out in parallel with the anime Bofuri, does not differ in depth of immersion, as in «SAO», but give so much warmth, kindness and positive that it is difficult to break away from watching.

Personally for me, season 1 anime is a real diamond! Much of this is due to a feeling of nostalgia that fell on me after watching the series. If you’ve ever been lucky enough to be a newcomer to an online game, to be on the list of top players, to create a small guild and lead it to the pinnacle of success, perhaps you can experience similar feelings.

It’s not Maple’s identity, but the spiritual kinship of this naive but desperate girl who can do anything for her friends. And understanding what the game means to her, how it makes her feel and why it’s so much fun. And — more than that — the show shows how Maple reveals, getting rid of her fears, becoming more and more courageous and bright not only in the game, but in the of life.

Because of this last aspect, I think Bofuri is a unique serial, because it shows different sides of the «game» and «real» world, without mixing them; it tells a story about friendship that gets stronger thanks to common interests. It sounds right and reassuring, especially when games is blamed «in danger» on every corner! 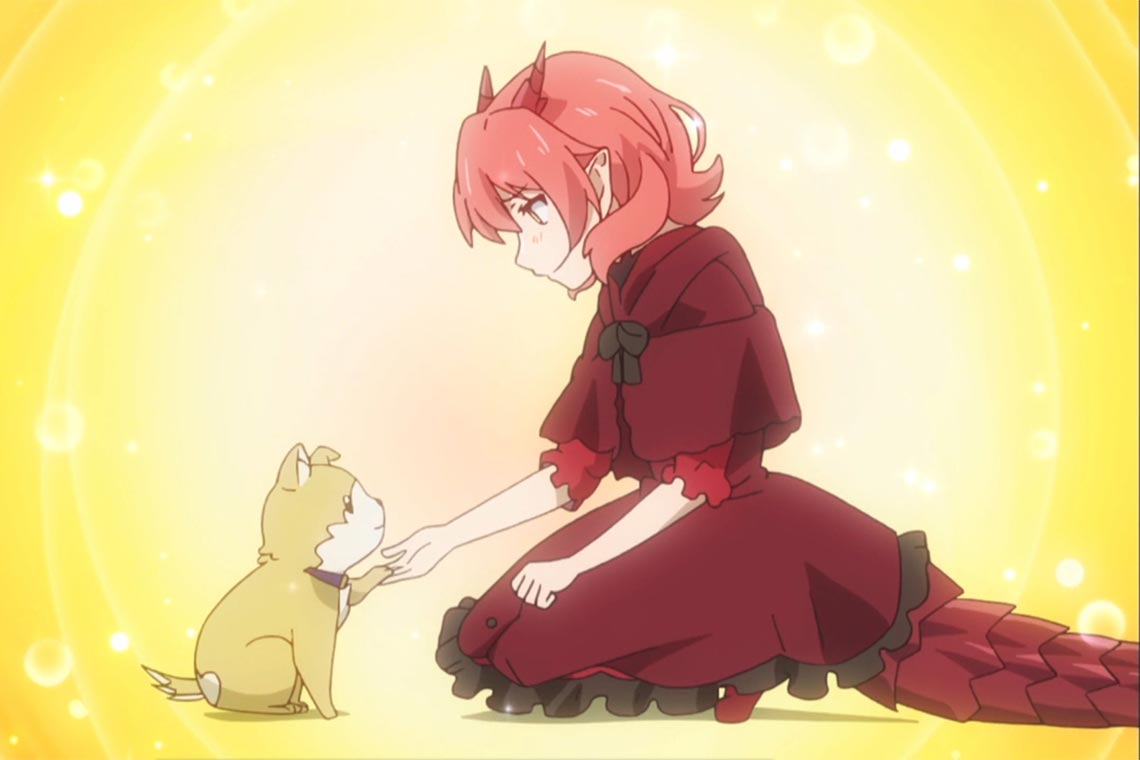 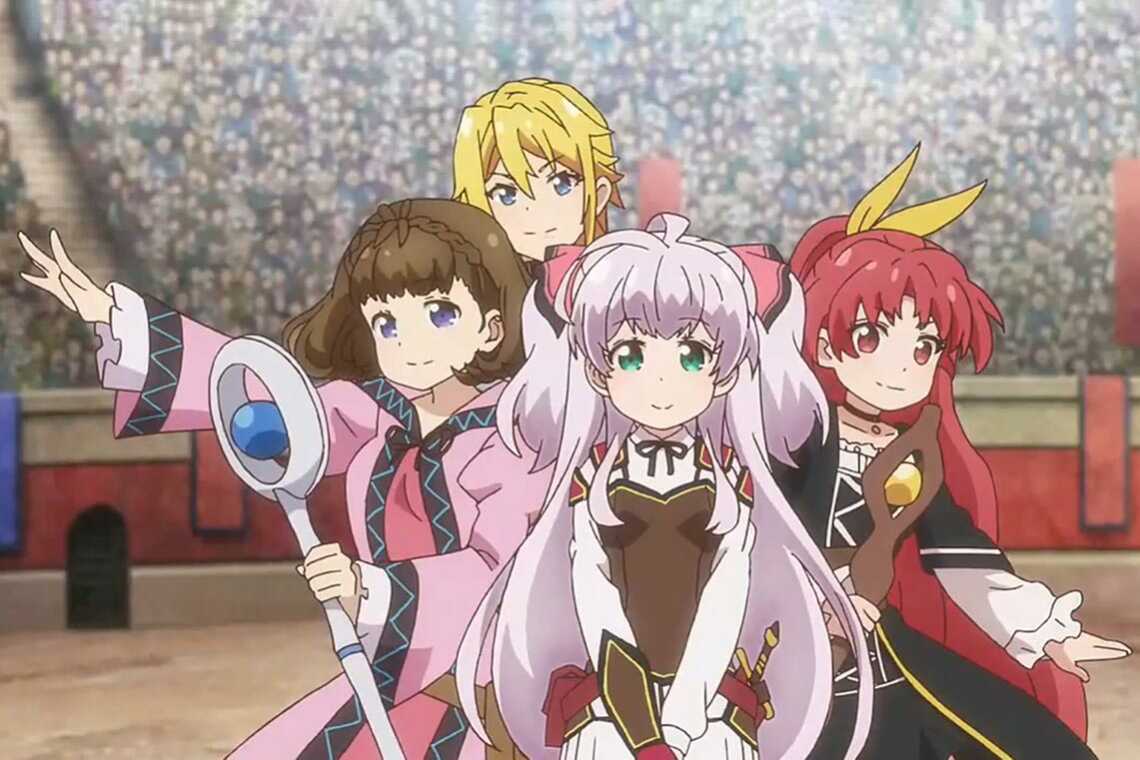